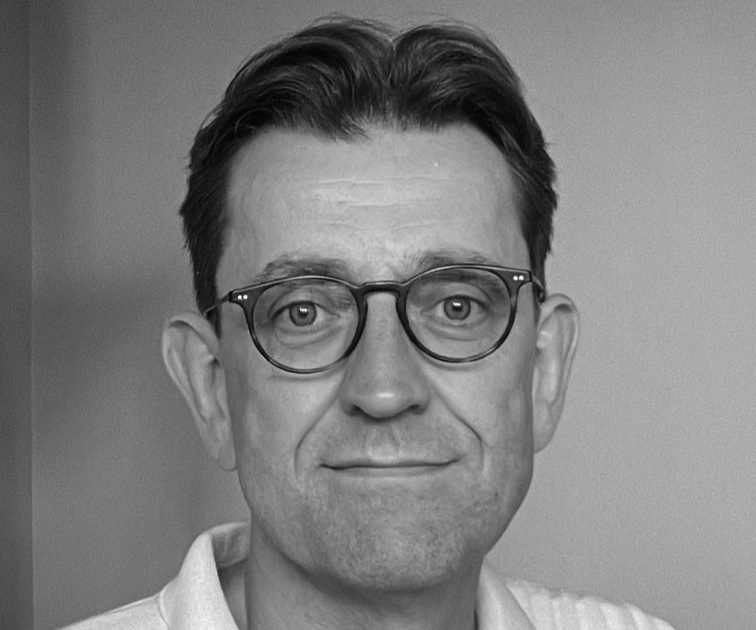 Justin was appointed as Chief Executive of BARB in 2012, since when the UK television audience currency has launched multiple-screen audience ratings.

His early experience of media was formed in the radio industry, most notably as Managing Director of the Radio Advertising Bureau. While there, he was a RAJAR board director and led the delivery of J-ET, the electronic trading system for commercial radio advertising.

He joined ITV in 2004, where he was responsible for relationships with advertisers and trade marketing strategy. He was, briefly, Chairman of Thinkbox prior to the establishment of its executive team.

After leaving ITV, he joined AGB Nielsen as Managing Director of its UK operation. He ensured the business became an effective supplier to BARB before moving to Kantar, where he spent a year working on the post-merger integration of TNS.

Immediately prior to joining BARB, Justin was Executive Chairman of ICM Group, a full-service research agency.

This website uses cookies to improve your experience while you navigate through the website. Out of these, the cookies that are categorized as necessary are stored on your browser as they are essential for the working of basic functionalities of the website. We also use third-party cookies that help us analyze and understand how you use this website. These cookies will be stored in your browser only with your consent. You also have the option to opt-out of these cookies. But opting out of some of these cookies may affect your browsing experience.
Necessary Always Enabled
Necessary cookies are absolutely essential for the website to function properly. This category only includes cookies that ensures basic functionalities and security features of the website. These cookies do not store any personal information.
Non-necessary
Any cookies that may not be particularly necessary for the website to function and is used specifically to collect user personal data via analytics, ads, other embedded contents are termed as non-necessary cookies. It is mandatory to procure user consent prior to running these cookies on your website.
SAVE & ACCEPT